Owner of Asante Kotoko Otumfuo Osei Tutu II on June 29, 2020, announced the appointments three personalities onto the newly structured Board of Directors.

Founder and CEO of Rigworld Group Mr. Kofi Amoa-Abban was named alongside the Chief Executive Officer of Joshob Construction Company Limited, James Osei Brown and Martin Brobbey of Lexta Ghana as the new faces on the newly constituted Board of Directors. 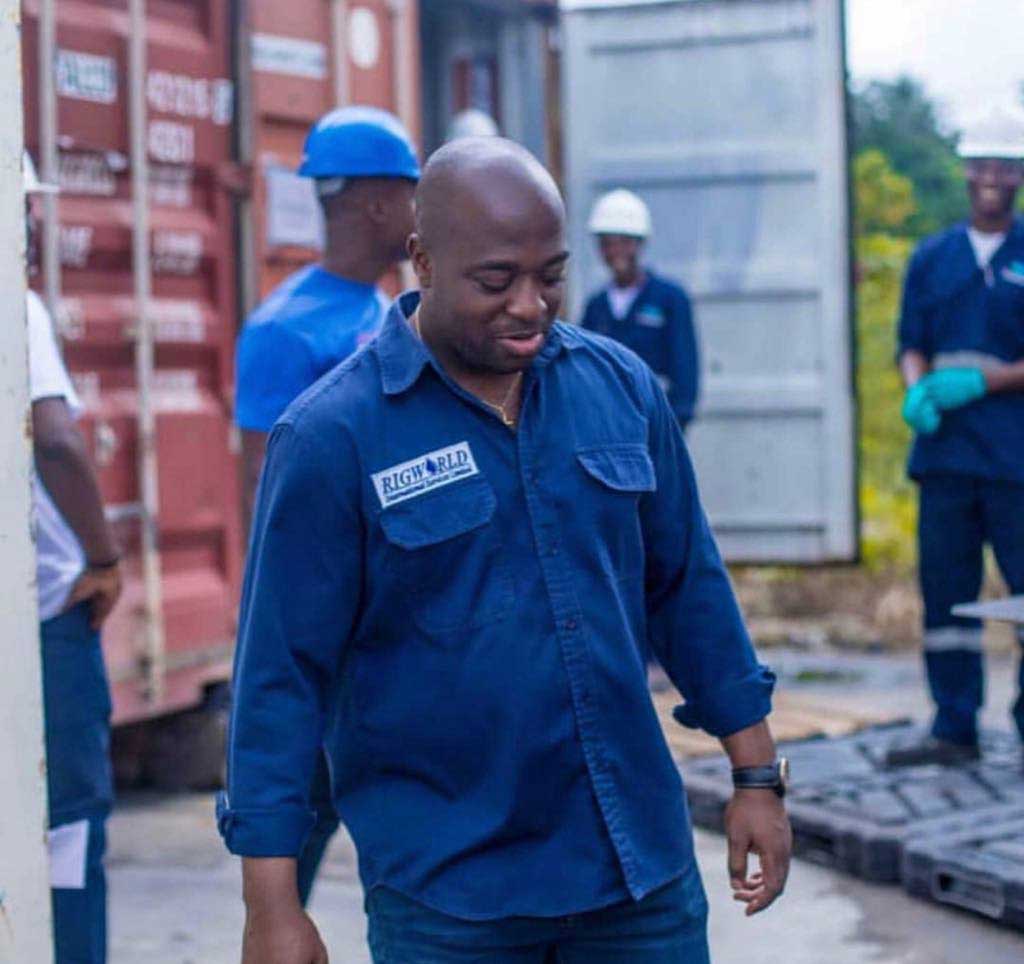 His Royal Majesty Otumfuo Osei Tutu II has increased the members of the Board of Directors from nine to twelve with the addition of the three businessmen.

However, Myfabulousonline.com has dug deep to bring to you the rich lifestyle of Dr Kofi Amoa-Abban who masterminded the reunion between Shatta Wale and Stonebwoy. 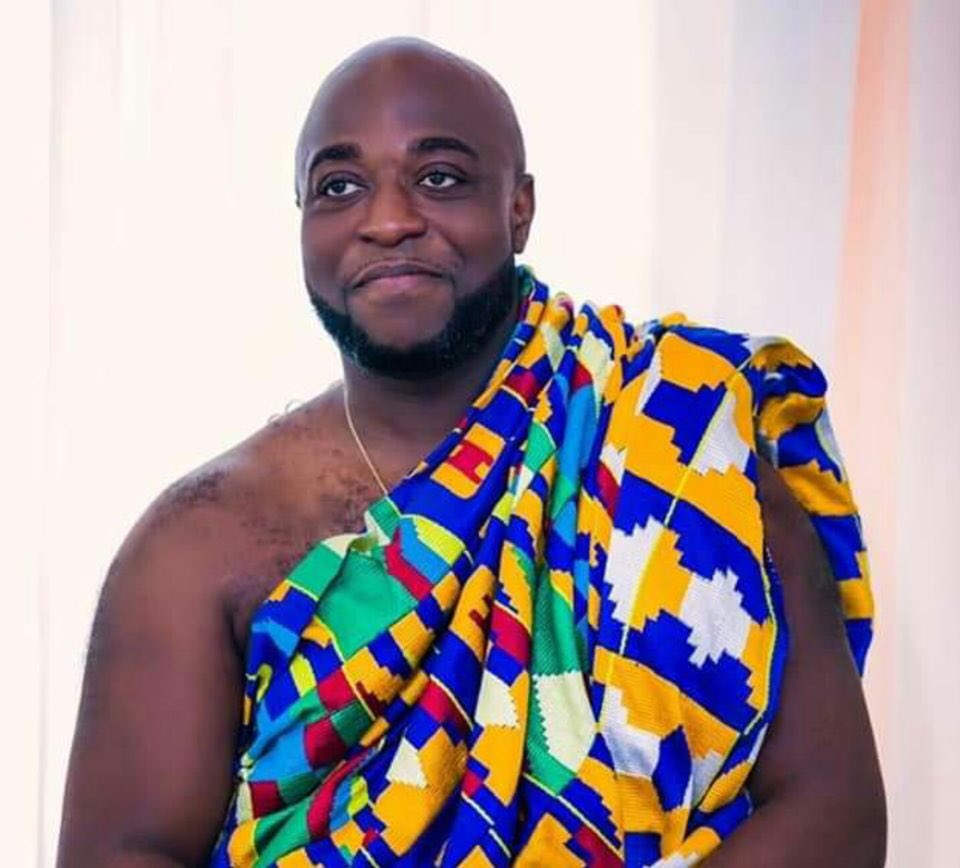 A lot was said about the rich man in the Ghanaian media in recent times who is said to have united Dancehall artists Shatta Wale and Stonebwoy after over 10 years of rivalry which ended bloody at the VGMA 2019.

Even though ace broadcaster Nana Aba Anamoah came out to mention that she played a pivotal role in the process, there’s one man, Dr Kofi Amoa-Abban, whose influence sealed the deal.

Also, Dr Kofi Amoa-Abban is the same Oil and Gas entrepreneur, and philanthropist who gifted DJ Switch’s mother a wristwatch worth GH¢ 1.1 Million in 2018 during iYes 2018 summit.

Well, Myfabulousonline.com has obtained photos of Dr Kofi Amoa-Abban’s mansion and cars. We understand these are not the only mansion and cars owned by the newly-added Asante Kotoko Board of Directors. 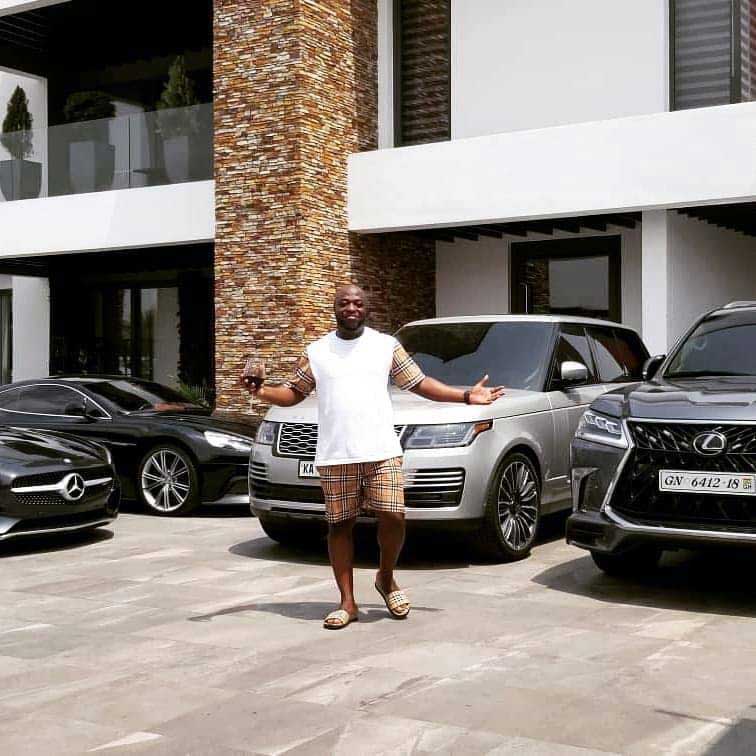 Dr Kofi Amoa-Abban is a 36-year-old Ghanaian oil and gas entrepreneur. He is best known as the founder and CEO of Rigworld Group, an oil services business with operations across West Africa.

He holds a first degree from the University of Ghana and a master’s degree from Oslo University, where he picked interest in the oil and gas business.

Dr Amoa-Abban is also a philanthropist. He is married to Dr Grace Agyeiwaa Baffoe. They have a kid together.

In 2016, he was named as the Rising Star at the Exclusive Men of The Year awards. In February 2016, Kofi Amoa-Abban received an honorary doctorate from two universities, the Commonwealth University and the London Graduate School.

Kofi Amoa-Abban, in 2019 donated $10,000 towards setting up the Ghana Movie Awards Fund (GMAF), an initiative of the organisers of the awards show. 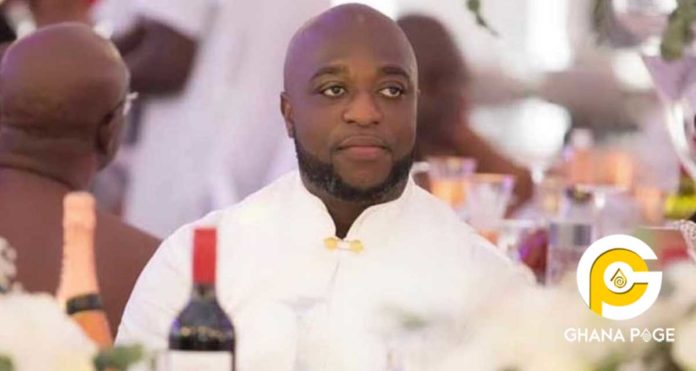 Lifestyle Of The Rich & Mighty In Ghana: Fadda…