Asante Kotoko SC are known for an impressive, or infamous transfers over the years – depending on your viewpoint.

There has been a swarm of players that have come and gone in the blink of an eye. Some have even grabbed some medals in their short careers at the Baba Yara Stadium. There have been big names forgotten and small names never remembered.

For every superstar signing or adequate academy graduate, there’s a plethora of former Porcupines who weren’t quite so successful – managing just a handful of first-team appearances before being swiftly moved on.

Myfabulousonline feels it’s our duty to give such footballers the attention their underwhelming careers deserve. And with that in mind, we’ve assembled former stars you probably forgot played for Asante Kotoko.

We’ll expect hardcore fans to remember a fair few of these – but if the odd one makes you say “oh yeah!” before entering a sudden state of reminisce, our job is done! The former Ghana international started his career with Asante Kotoko youth between 1981 to 1983 before moving to join OSA, then colts club in Kumasi and later to Cornerstones FC.

Yeboah, after three years would become a hotcake in the country with clubs competing for his signature including Asante Kotoko in the 1986 season but favoured a move to Okwahu United.

He featured 59 times for the Blacks Stars scoring 29 goals. 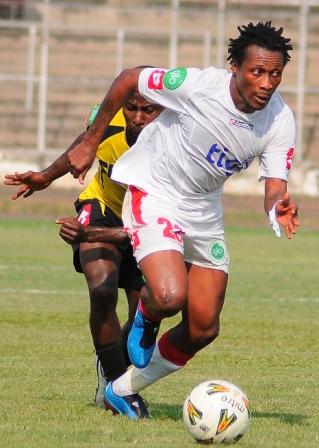 You could probably pick Gyan out as a Kotoko player if you had a good long think. He often goes forgotten despite his world-class reputation. He was part of some of Europe’s great sides, including Dynamo Moscow, Astana and others.

Kotoko seemed to have a slowly ageing Baffuor Gyan from 2009-2011 and he promptly left to join Al Nasr Benghazi. 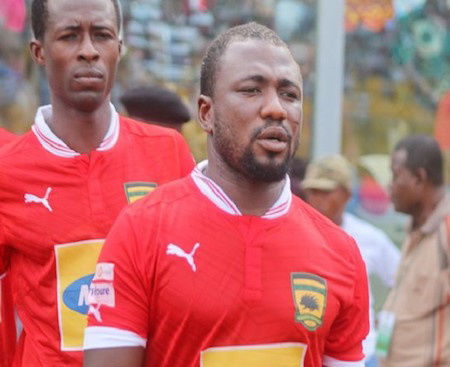 Rahim who joined Kotoko on a one-year deal at the start of the 2013/14 Ghana Premier League season and failed to extend his contract after the season.

The eldest son of legend Abedi Pele played a vital role and helped Kotoko to clinch the double in his first season by winning the League title and FA Cup trophy.

The U-20 World Cup winner was in the books of Asante Kotoko before shooting to fame.

Badu joined Asante Kotoko on a loan deal from Berekum Chelsea during the 2007/08 season, scoring 2 goals in 18 games.

The 29-year-old played a part in the club’s league triumph that season before departing for Spanish side Recreativo Huelva in 2009 after the U20 World Cup in Egypt. 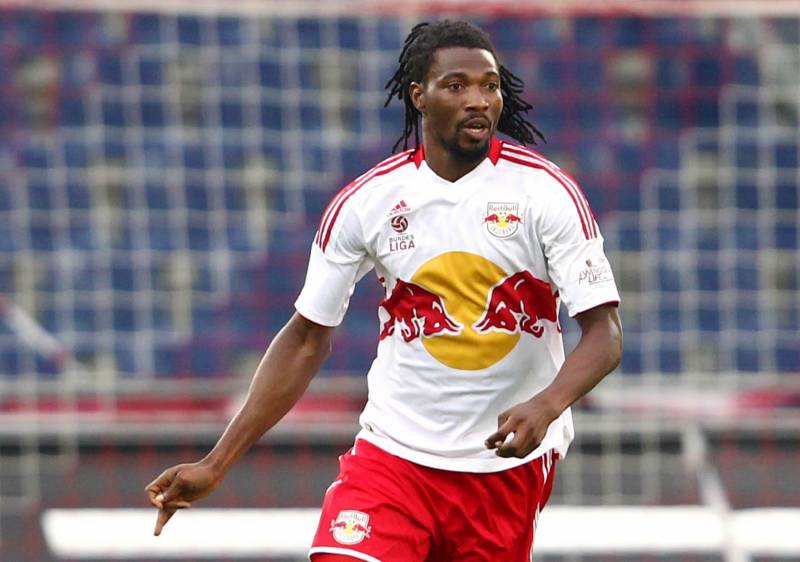 Isaac Vorsah was signed on by the Asante Kotoko from Gamba All Blacks in 2007/2008 league season having won the best defender gong in the premier league the previous season but played a minimal role in the club’s failed title defence.

The former Black Stars defender ended his stay with the Porcupines in 2007 after just six months to join German Bundesliga side, TSG Hoffenheim on loan before making his deal permanent. 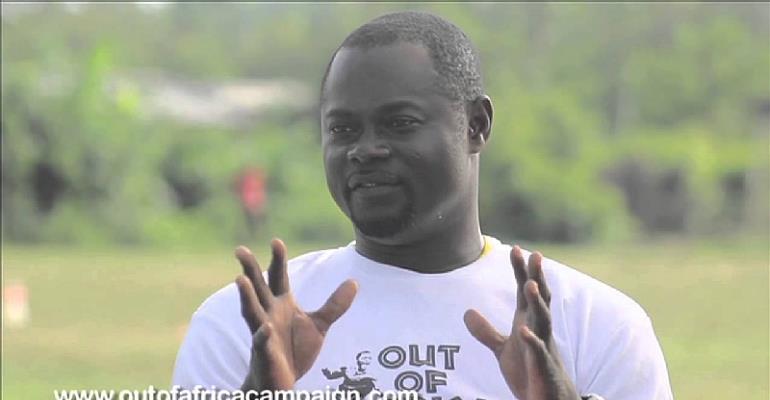 Odartey’s Kotoko career was very brief. He marked his debut Kotoko in a competitive game when the Porcupines beat archrivals Hearts of Oak to lift the president’s cup in 2005 after his illustrious career abroad.

The 42-year old once said he decided to sign for the Porcupines because of how former Kotoko board member, Alhaji Nje helped him in his career. 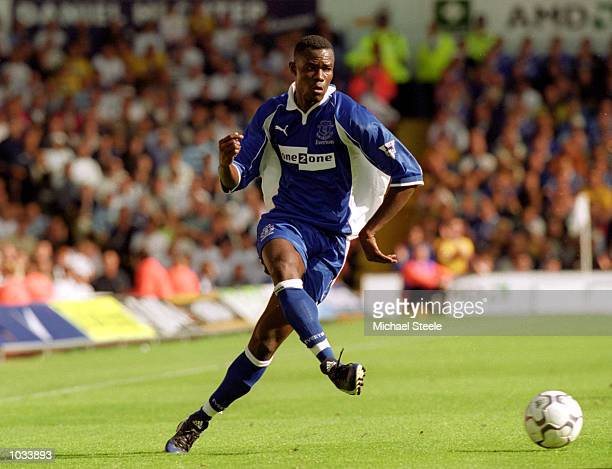 Alex at the beginning of his career played for Dawu Youngsters in 1991 and Asante Kotoko in 1992/93 season. He indeed helped Kotoko to win the league and then played in the final of the Africa Cup of Champion Clubs same year in which Kotoko lost the cup to Zamalek.

Alex had spells with Everton, PSG and Monaco on loan from Everton, IK Start, FC Basel among others. Alex hanged up his boot after the 2006/07 season. 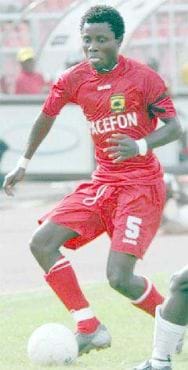 Kweku Essien spent three years with Kotoko between 2003-2005 before finally moving on to join FC Maamobi before his career-defining season with King Faisal in 2007.

He won the Most Valuable Player for the 2007 Ghanaian Premier League season at King Faisal and later joined Hearts of Oak after an unsuccessful spell abroad. 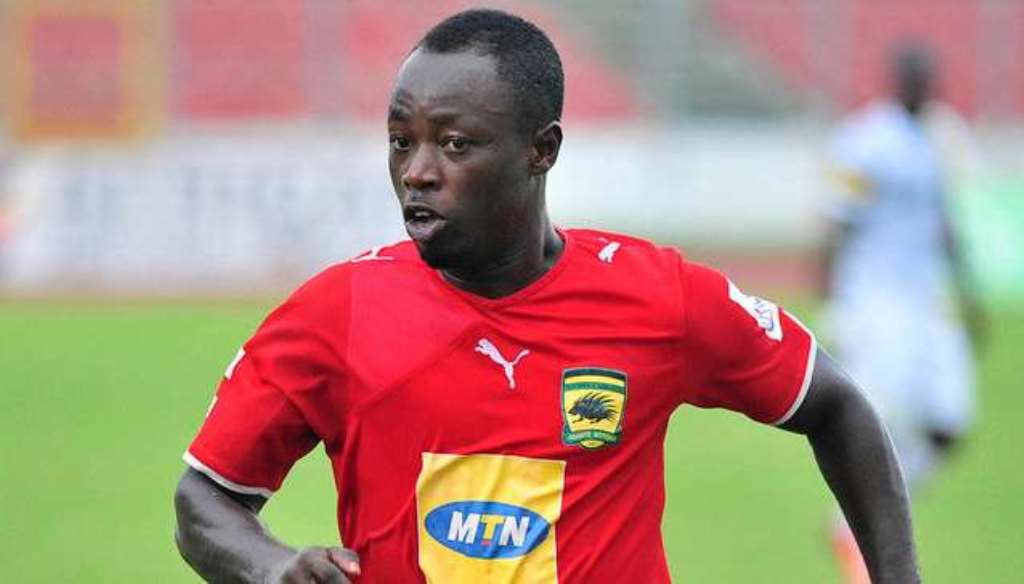 The former Ghana youth star marked his Asante Kotoko debut in their pre-season friendly draw against third-tier Kotokuman Academy in Oda in 2012.

Ransford Osei penned a two-year deal with Kotoko in his bid to recapture his good old form, an ambition which fueled his move to Kotoko.

Osei, who finished among the highest scoring strikers at the 2007 FIFA U17 World Cup and the graduates U20 tournament two years later in Egypt, did not make any significant impact for Kotoko in his stint with the club and saw his contract terminated after just a season in Kumasi before joining South African side Polokwane City.