Former Asante Kotoko striker Saddick Adams has revealed what led to him signing for both Atletico Madrid and Etoile du Sahel.

Football’s world governing body FIFA banned and fined Saddick Adams for four months and US$120,000 after he abandoned his contract with Tunisian side Etoile du Sahel to sign for Spanish club Atletico Madrid in 2008.

The former Ghana youth player had originally signed a contract with the Tunisian side prior to the 2007 FIFA World Cup In South Korea.

Sports Wedding: 5 Porcupines Warriors Who Got Married In… 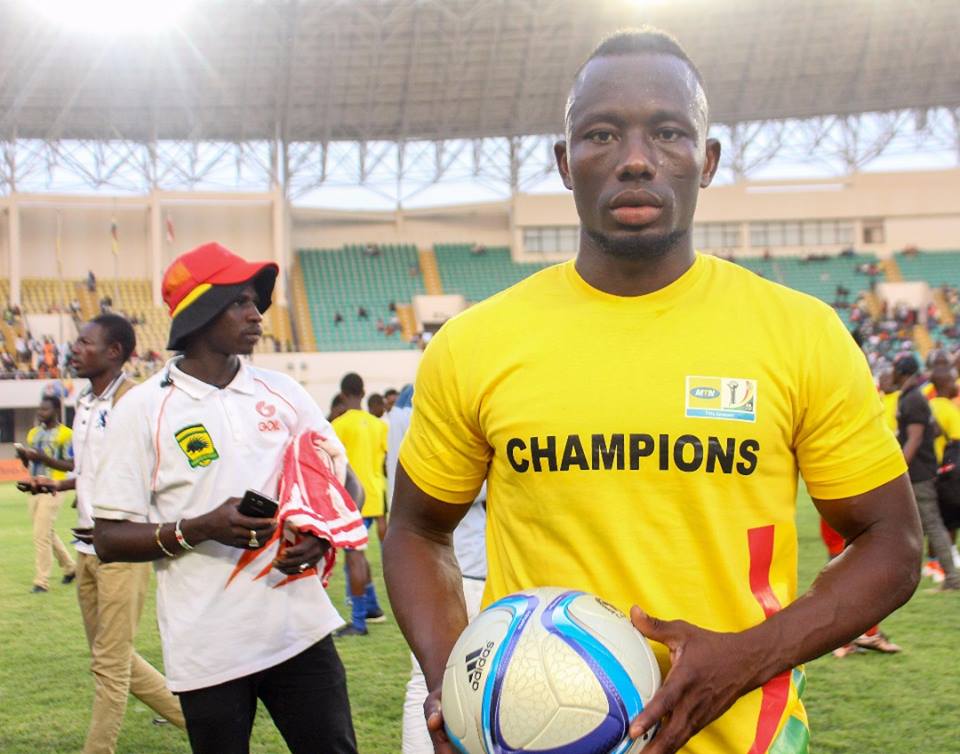 The 17-year-old’s’ impact in South Korea that summer would make him one of the most sought after young players on the African continent and a result, Spanish giants Atletico Madrid would come knocking to secure his signature in 2008.

On 21 May, 2009, FIFA judged that Seddick Adams’ defection from the Sousse-based side in order to sign for Atletico Madrid was unlawful.

“The pre-contract with Etoile was signed right after the U-17 African cup in Togo even before Ashgold were in the champions league and I even played some league matches till the World Cup in Korea” He revealed in an interview with Kumasi-based Angel FM.”

“But like I always say, as a young player I was not guided well and I was even told I am under age so the contract will not be valid until I turn 18…that time I was guided and managed by my club (Ashgold) not an agent until license agent came into the picture after the World Cup”

”I was underage and I couldn’t sign a professional contract so I was allowed to sign any club of my choice with the likes of my father moving in with me anywhere I choose to go but I didn’t know my father was already in Tunisia while I was in Korea for the World Cup so everything was done without my knowledge. I found out all this when the case went to FIFA,”

The ban on Sadick Adams ruled him out of the FIFA U-20 World Cup staged in Egypt, hence wasn’t part of the history-making Black Satellites when they became the first African side to win the competition.

“I was the main striker then, I was there before Dominic Adiyiah was joined. I quite remember Adiyiah had finished terminated his contract with his club before he joined the national team so my absence created the opportunity for him”

In the weeks following Ghana’s success at the U-17 World Cup, Adams was named the most exciting teenager on the planet by World Soccer Magazine, sitting above the likes of Sergio Aguero, Gareth Bale and Karim Benzema, not to mention household names like Angel Di Maria, Juan Mata and Ivan Rakitic, among others.

VIDEO: This Is Why Asante Kotoko Signed Young Defender…