The 22-year-old opened the scoring in the 8th minute after a right footed shot from the centre to the right bottom corner after an assist from former Arsenal goalkeeper Vito Mannone.

Yuri Yakovenko made it two to the good for Esbjerg FB  nine minutes later when he latched onto Kevin Conboy’s perfect pass. 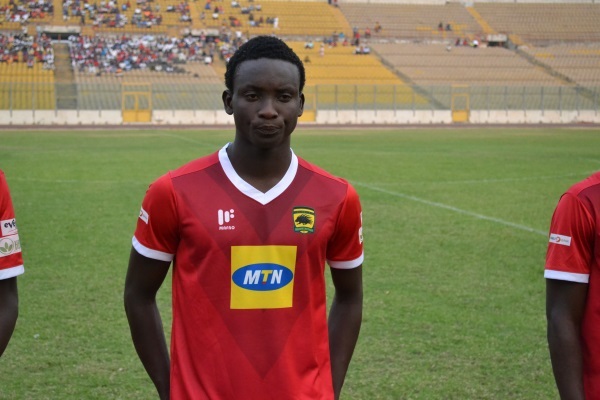 10 minutes after the second goal, the host were in the driving seat and cruising to what seemed a comfortable win in the 27th minutes with a sumptuous finish from Franz Brorsson making it 3-0 three minutes before the hour mark.

Just when it looked like the game was heading into the break with the host leading by a comfortable three – goals margin, Emil Riis Jakobson reduced the deficit to two for the away team with three minutes left to play.

On the stroke of half time, Vito Hammershoj Mistrati scored again for the visitors before the break to set up a more intense second 45 minutes of action.

Joni Kauko made sure of the points for the host when he scored deep into additional time to make it 4-2 to the host.

Despite winning 4-2 on the day, Ebsjerg still remain bottom in the Danish top – flight league.

Agyemang Badu Call On Asante Kotoko To Beef Up Squad…