Brazilian midfielder Fabio Gama Dos Santos has scored his second Asante Kotoko goal in the ongoing matchweek 16 outstanding game against Bechem United in Obuasi, the midfielder sent out a special message to his partner and their unborn child.

The Brazilian made his Kotoko debut on December 27, 2020, at the Akoon Park in Tarkwa against Medeama in a premier league fixture and has been one of the bright sparks of the club’s season.

However, the diminutive midfielder has been struggling for goals with many fans putting pressure on him to score. 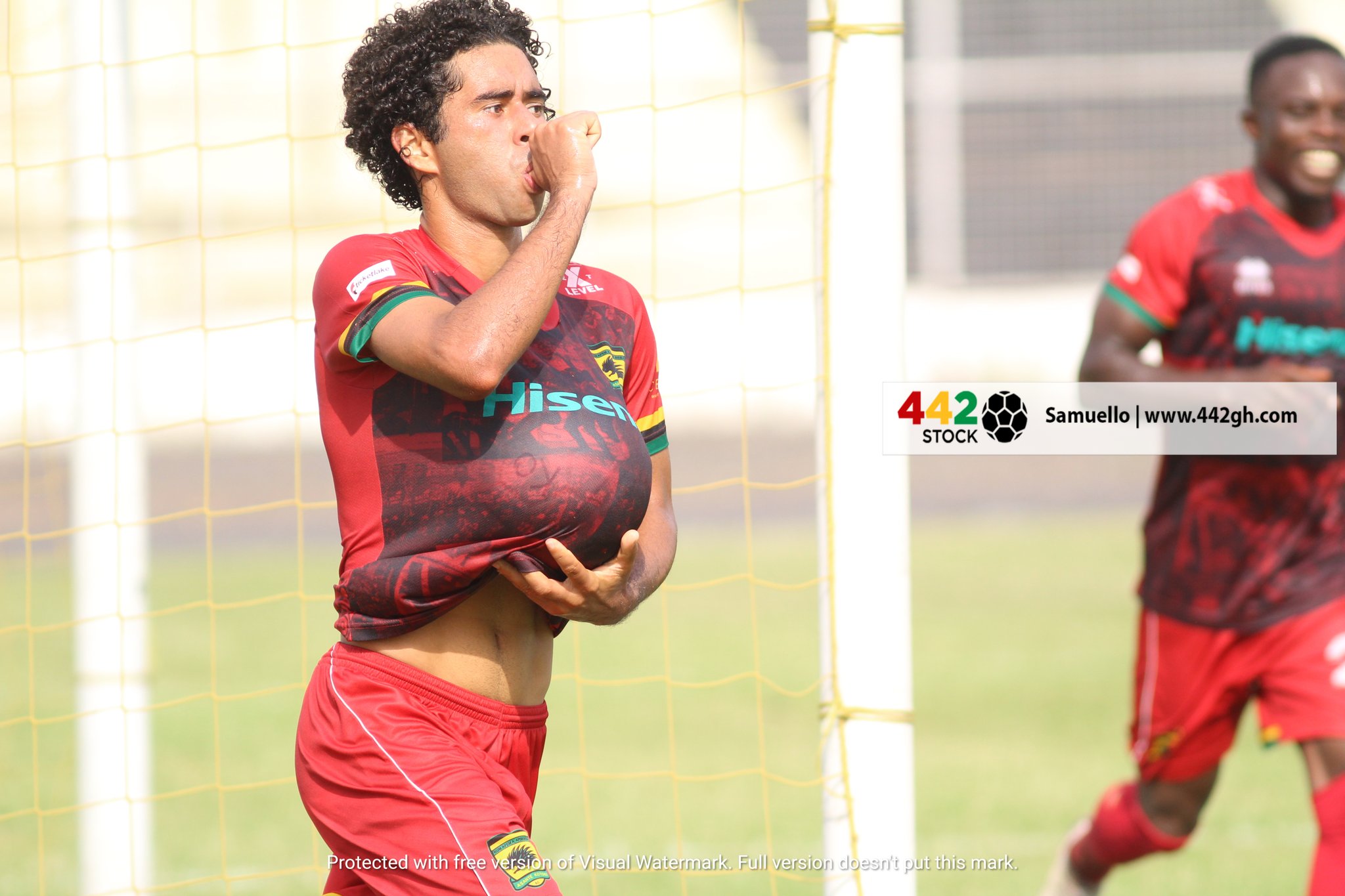 But Gama is currently in action for Asante Kotoko this afternoon and has scored his second goal of the premier league and the club’s second after receiving a pass from Augustine Okrah and dedicated the goal to his wife who Aniele Ribeiro Gama whom the 28-year-old announced his pregnancy few days ago.

Gama then grabbed the ball and shoved it under his jersey, as the midfielder used celebrated his 2nd goal of the season in dedication to his pregnant wife. 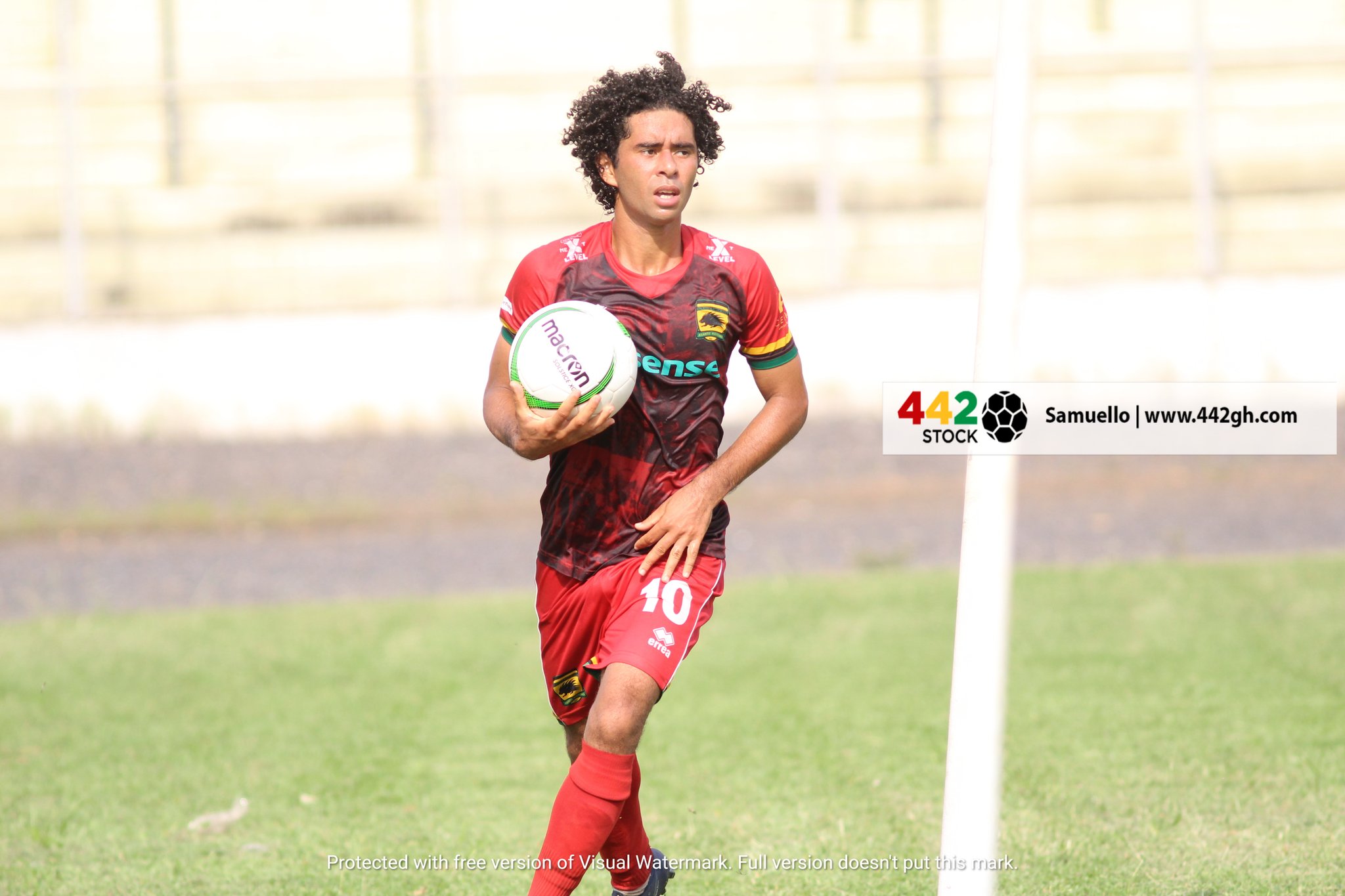