CAF Champions League campaigners, Asante Kotoko have arrived in Ghana after the first leg of their preliminary round game against FC Nouadhibou of Mauritania.

The Ghanaian giants touch down at the Kotoko International Airport on Monday, and will head to Kumasi to begin preparations for the second leg this weekend.

The gallant warriors held the Mauritanian champions to 1:1 drawn game last Sunday and head into the second leg with the advantage. 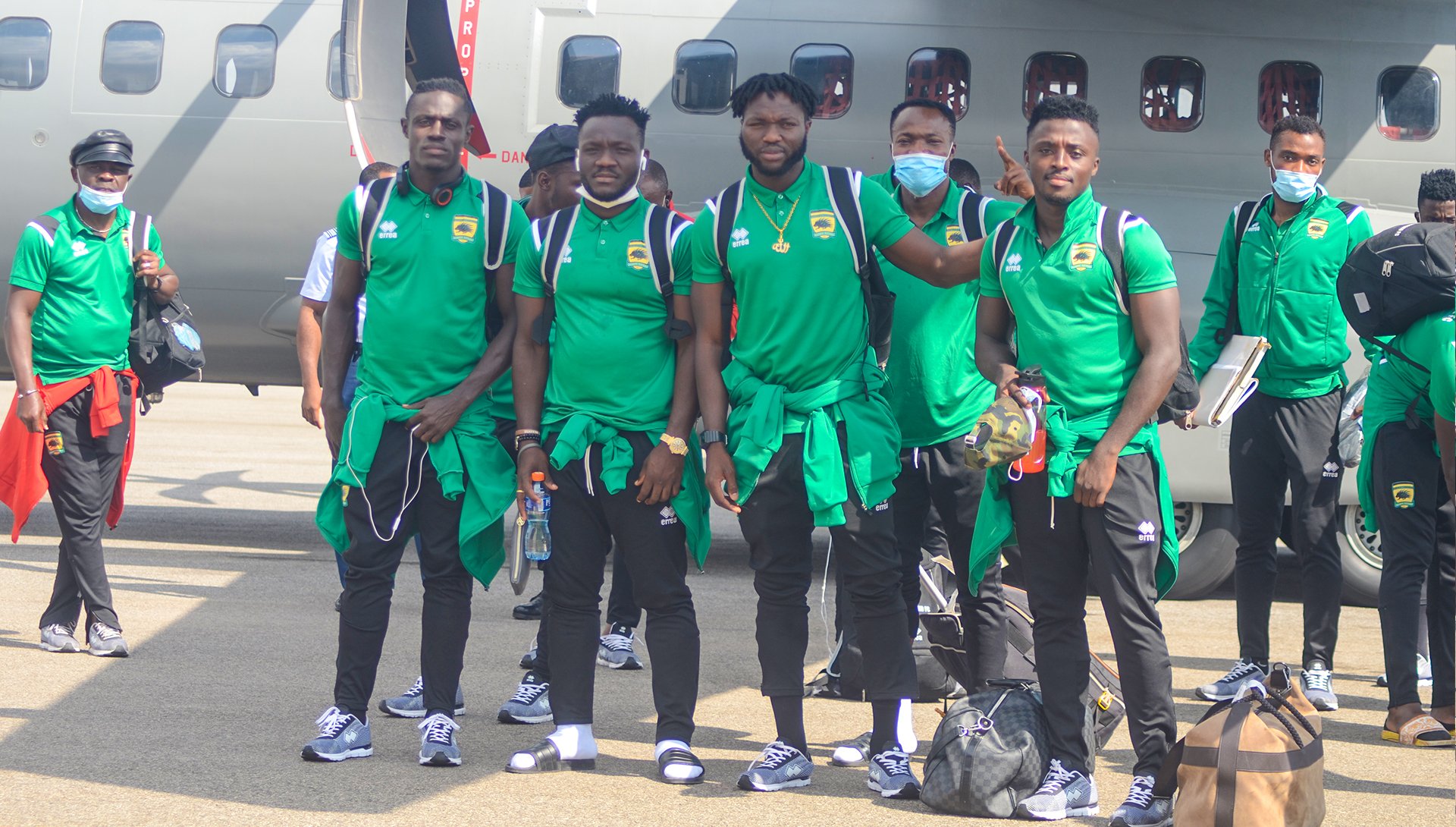 The Porcupine Warriors have targeted the group stages of the competition as their primary objective, therefore will have to beat Nouadhibou or a goalless draw to progress to the next stage to face the winner of Vipers and Al Hilal. 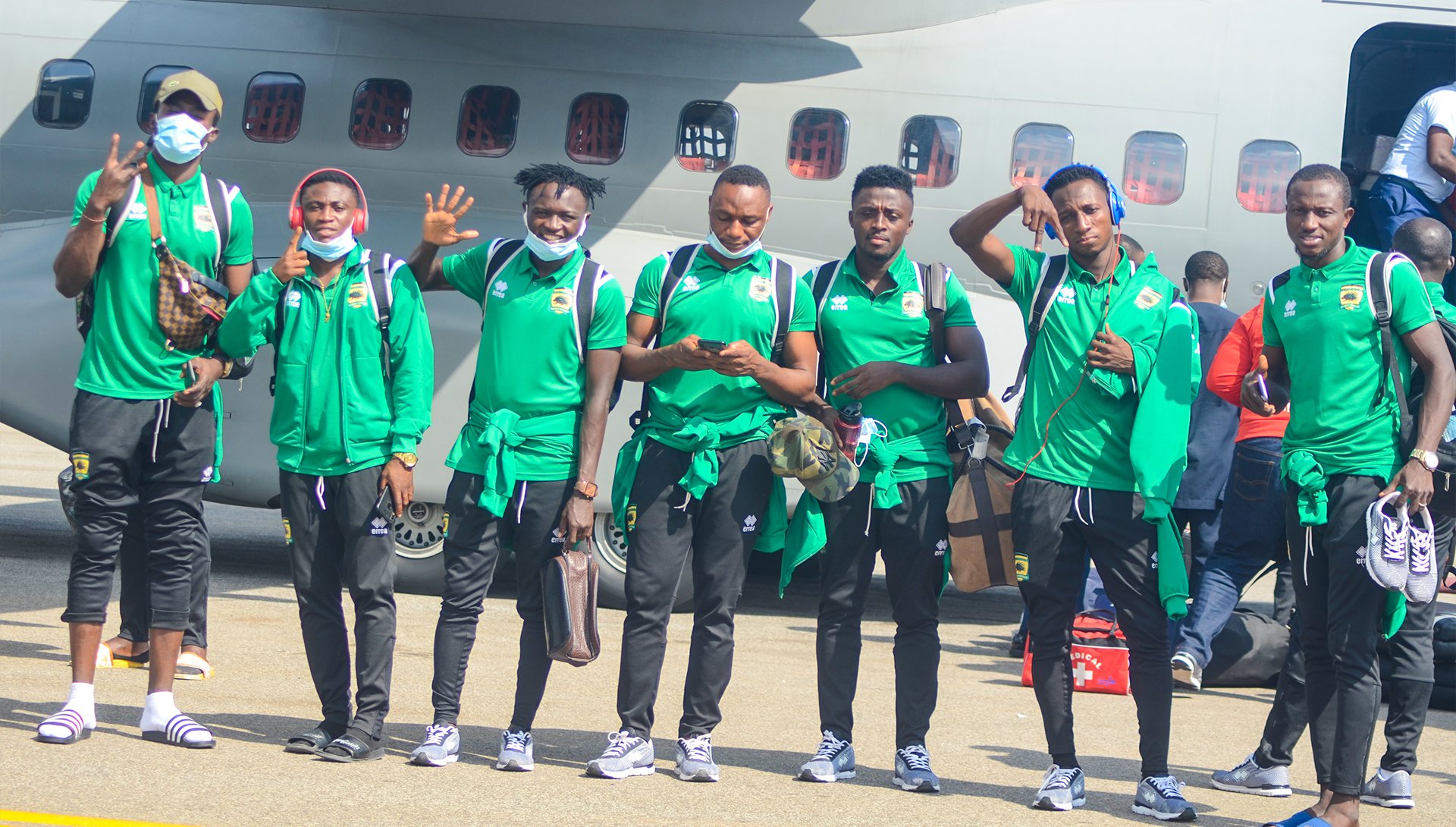 This Is How Asante Kotoko Could Line Up Against WAFA SC…

WAFA vs Kotoko Preview: How To Watch On TV, Key Players,…